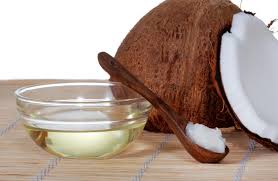 Oil pulling is an age-old remedy that uses natural substances to clean and detoxify teeth and gums. It has the added effect of whitening teeth naturally and evidence even shows that it is beneficial in improving gums and removing harmful bacteria!

Oil pulling, which is known in Ayurveda by the more romantic names kavala or gundusha. The concept is simple: just swish oil around in your mouth for ten to twenty minutes. Despite its straightforward nature, though, this ancient practice offers a bevy of incredible benefits. An authoritative Ayurvedic text called the Charaka Samhita claims that it successfully optimizes oral health and alleviates thirty different systemic diseases.

There are hundreds of testimonials online from people who experienced benefits from oil pulling, including help with skin conditions, arthritis, asthma, headaches, hormone imbalances, infections, liver problems and more.

Modern medical researchers are finally showing an interest in proving the claims of this 1500-year-old text, and have begun conducting studies in earnest. Let’s take a look at what they’ve found so far.

Dentistry without all the risks

In ancient India, well before the development of modern dentistry, Ayurvedic practitioners could successfully cure dental deformities, cavities, plaque formation, and oral infections[1]—and oil pulling was one of their most important tools for addressing these issues.

When modern researchers put it to the test, oil pulling passed with flying colors.  While more research will be necessary to overcome the skepticism of the mainstream medical community, preliminary studies have demonstrated that oil pulling gets rid of chronic bad breath (halitosis) just as well as store-bought mouthwash, [2] improves, prevents, and even cures gingivitis, [3] improves overall gum health, and whitens teeth.

These study results are excellent news for a world plagued by health-sapping dental practices.  Many dental instruments and amalgams are still contaminated with mercury, fluoride is used indiscriminately, and even with American Dental Association (ADA) stands behind mouthwashes that contains toxins like chlorhexidine.

Even the safety of standard dental practices like root canals has been called into question. Many doctors and researchers in the natural health community warn that root canals create a dangerous breeding ground for pathogens. Since they’re sealed inside the dead tooth, they end up leeching directly into the blood stream and causing systemic infection.

Weston A. Price, who was the chairman of the National Dental Association (which later became the ADA) from 1914-1928, spent twenty-five years researching root canal therapy—and then wrote a 1,174-page book explaining why it’s a dangerous and unacceptable practice. His tome linked root canals to chronic illness, heart disease, circulatory diseases, nervous system disorders, arthritis and other joint diseases, and many other effects of systemic infection and inflammation.

For these reasons and more, the prevalence of “biological dentistry”—which is free of mercury and fluoride, and avoids root canal therapy—is quickly increasing. Combined with oil pulling, this new dentistry paradigm can make a huge difference in our overall health.

Dr. Price’s voluminous work—along with the work of those who followed in his footsteps—demonstrates that poor oral health can easily lead to systemic infection and its accompanying diseases. Oil pulling tackles the root of the problem by killing pathogenic bacteria in the mouth [4] and pulling out toxins from the gums.

With all of these facts in mind, it makes much more sense how Ayurvedic practitioners are able to cure so many ailments with this simple practice. Oil pulling stops systemic infection before it happens by getting rid of bad bacteria, aids the proliferation of beneficial bacteria in the process, and even boosts the body’s natural detoxification and immune systems by pulling out harmful foreign agents.

As an added benefit, the beneficial compounds in healthy oils are easily absorbed through the gums. In the case of coconut oil, medium chain triglycerides (MCT’s) provide a noticeable boost of energy and vitality when absorbed buccally during oil pulling. For this reason—and because of its high-nutrient content and potent antibacterial quality—coconut oil is ideal for oil pulling (though sesame and sunflower oil work fine too).

Simple guidelines for getting started

So are you ready to give oil pulling a try?

The practice is best done on an empty stomach, so try it out first thing in the morning (doing so will also ensure that you feel the MCT energy boost most acutely, assuming you’re using coconut oil). One tablespoon is the recommended dose, but feel free to start with a bit less at first if necessary.

Most importantly, don’t swallow the oil at any time during the process, and spit it out after you’re done swishing (hold it for the full twenty minutes for greatest benefit)—otherwise, all those toxins you’ve just pulled out will end up right back in your body. The real benefits start to accumulate after a week or more of continuous practice, so stick with it. Sooner or later, you’ll notice that it gives you a stronger immune system, relief from fatigue, healthy gums, white teeth, and a radiant complexion.

And for a comprehensive breakdown of how coconut oil can supercharge every aspect of your health, be sure to pick up a copy of The Coconut Oil Revitalization Blueprint. Superfood fads come and go, but coconut oil is the real deal—getting started with this perfect functional food today will help you thrive. 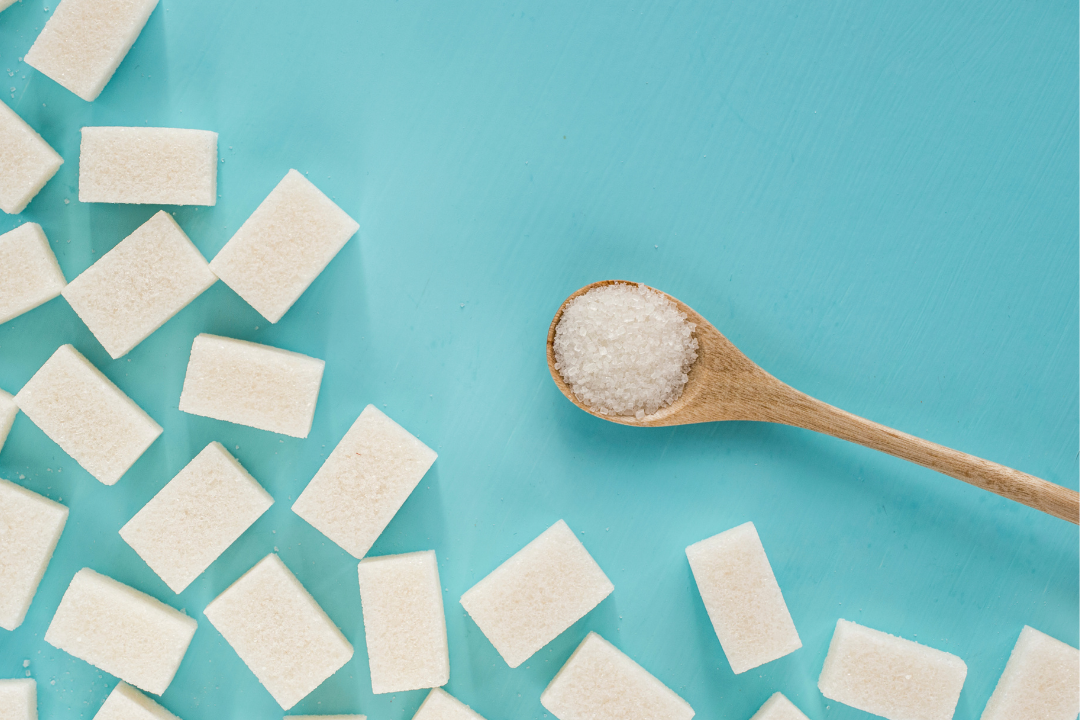 Sugar and Inflammation: Are They Connected? 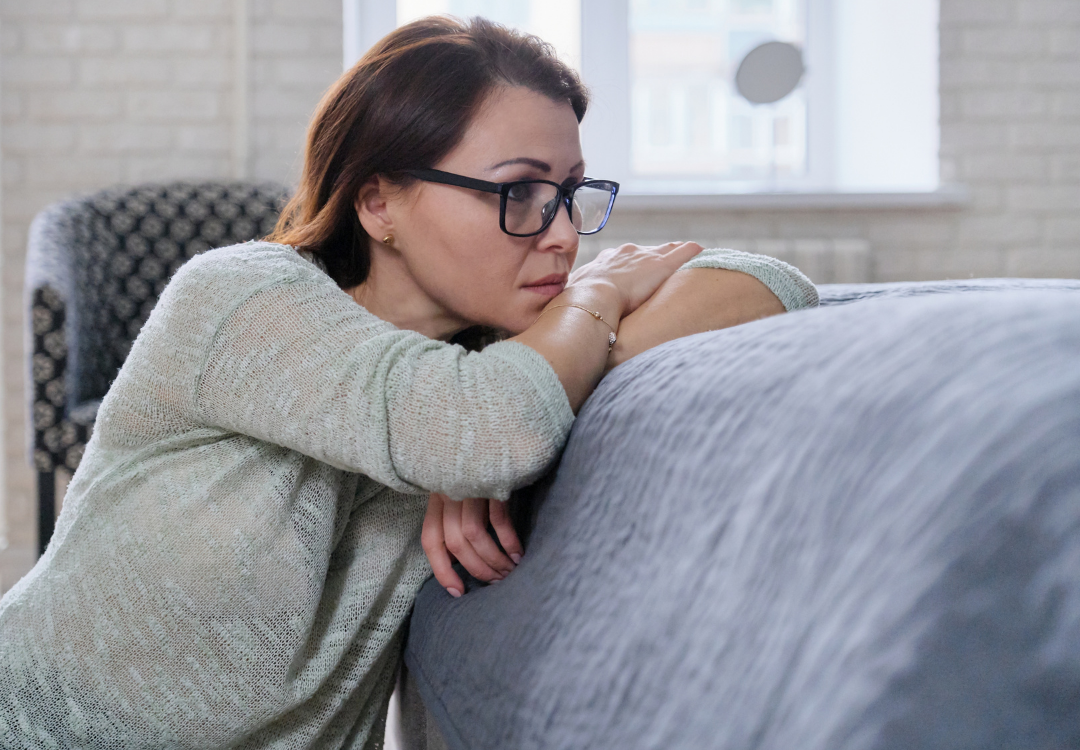 Anxiety Disorders: What Are They? 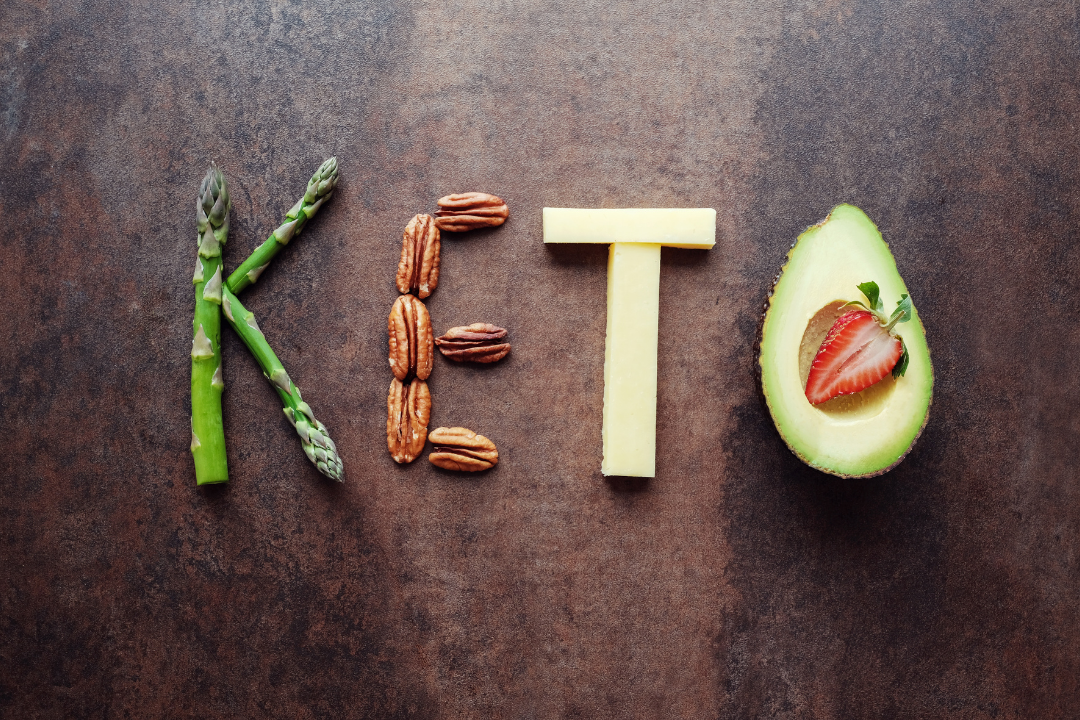 High Carb Foods to Avoid on a Ketogenic Diet 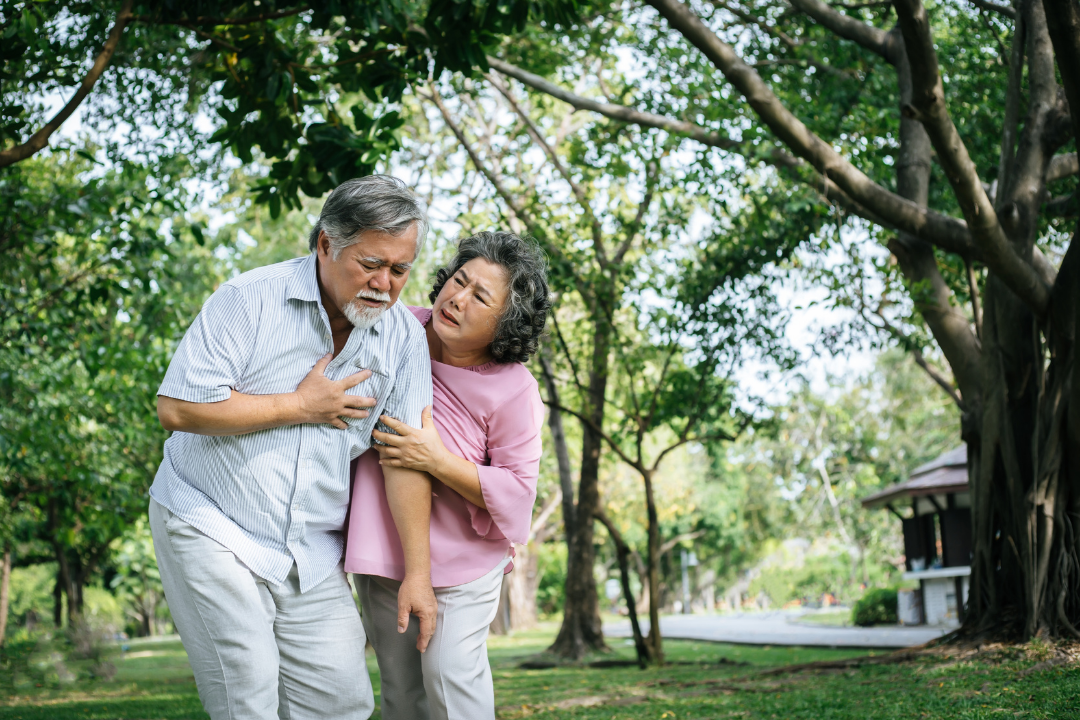 Strokes: What You Need To Know