written by Ryan
Facebook0Tweet0Pin0
You are here: Home / Body / How Melatonin Fights Cancer 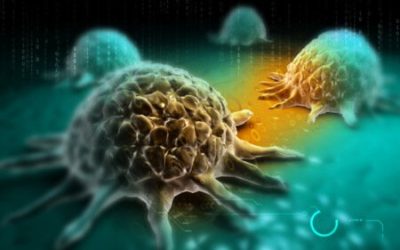