The Hidden Dangers of Diet Soda

written by Ryan Greendyk
Facebook0Tweet0Pin0
You are here: Home / Body / The Hidden Dangers of Diet Soda 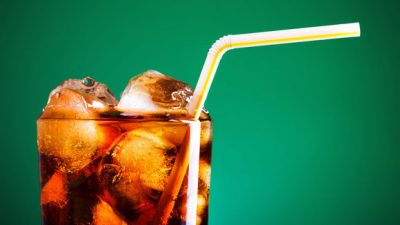 Approximately one fifth of the American population consumes diet soda on a daily basis.[1] The majority of individuals do so under the assumption that diet soda is significantly healthier than its sugary counterparts.

This is certainly the story that soft drink manufacturers have fed to us—but a growing body of research demonstrates that it’s a bald-faced lie.

As the lie of sugar’s healthfulness became more and more difficult to maintain, manufacturers turned to artificial sweeteners (despite early research that revealed the dangers of this laboratory chemicals from the very beginning).

The calorie-free nature of these chemicals is also a powerful leverage point, which allows companies to advertise diet soda as an ideal way to lose weight while protecting yourself against the dangers of conventional sugar.

This claim holds less and less water with every new study that’s published, but diet soda makers continue to whitewash their products nonetheless. Meanwhile, an increasing number of leading health experts warn that limiting artificial sweetener consumption may be just as important for your health as limiting sugar consumption.

There’s a number of persistent myths out there about diet soda…let’s put them to rest.

Artificial sweeteners are safe and non-toxic. Nothing could be further from the truth. Saccharin (the first artificial sweetener to hit the market) was found to cause cancer in animals not long after its commercial release, aspartame was found to be so toxic that its release was delayed by nearly a decade, and sucralose (the newest artificial sweetener on the block) can lead to leukemia,[2] severe bowel and kidney issues,[3] cancer and systemic toxicity,[4] neurotoxicity,[5] inhibited thyroid function,[6] and many other conditions.

Yet more research has shown that daily consumption of diet soda is linked with an increased risk of depression (even more so than drinking regular soda),[7] that long-term diet soda consumption is linked with kidney dysfunction, that diet soda drinkers are more likely to experience a heart attack or stroke,[8] and that drinking diet soda increases the risk of developing asthma and other respiratory problems (the more you drink, the higher the risk).[9]

And shockingly, that still only scratches the surface of the dangers these chemicals carry. While they’re all pretty nasty, aspartame in particular has been linked with a dizzying list of side effects and health conditions, including memory loss, hearing loss, visual problems, fibromyalgia, weight gain (more on that in a bit), multiple sclerosis, fatigue, birth defects, lymphoma and other cancers, ADHD, Parkinson’s, and more (in addition to the health issues mentioned above).[10]

According to researchers, the intense sweetness of artificial sweeteners profoundly confuses the body and drives metabolic systems haywire. Hormone responses that normally signal hunger and satiety are upset, and thus diet soda drinkers tend to overeat.

It’s clear that the way to lose weight is to change the fundamental habits that led to the excess weight to begin with, not simply to replace sugar with something equally sweet, addictive, and unhealthful.

Diet soda is NOT safe for diabetics. Artificial sweeteners in diet soda may not spike blood sugar levels, but this absolutely does not mean that they’re safe for diabetics. As mentioned above, these chemicals wreck just as much havoc on metabolism as sugar (if not more).

Artificial sweeteners still trigger insulin in a way that causes your body to switch into fat storage mode, which leads to weight gain and metabolic dysfunction.

You’d think that, with all of the overwhelming evidence against diet soda and artificial sweeteners in general, people would stopped consuming it by now. In fact, there’s more than enough data to warrant banning them from commercial distribution (more than one team of lawyers has certainly tried to do so).

But the propaganda of soft drink manufacturing giants is strong—Coca-Cola is arguably one of the most widely distributed and universally recognized brands in the world. And the legal teams behind these companies appear to be just as entrenched; an artificial sweetener ban doesn’t seem like it will happen anytime soon.

The responsibility therefore falls on us to remove these toxic beverages from our lives. As is probably obvious from the discussion above, they’re just not worth whatever enjoyment they provide—and they’re certainly not a weight loss or diabetes-friendly solution.

If the thought of exiling fizzy, sweet beverages from your diet is unbearable, know that there are other options. Making your own sparkling water (with a Soda Stream or similar device) and then adding plant-derived flavorings is a great alternative, and kombucha is even better (thanks to its probiotic content). 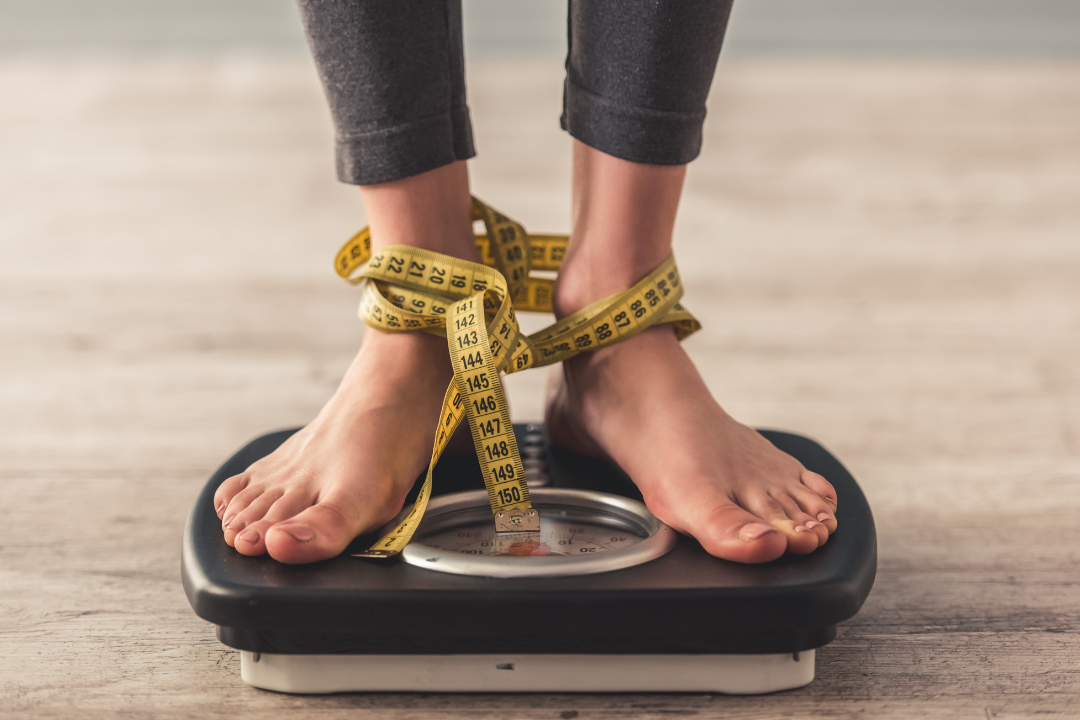 6 Tricks To Keep The Weight Off